to the opening of abstract submissions
REGISTRATIONS


until registrations are open 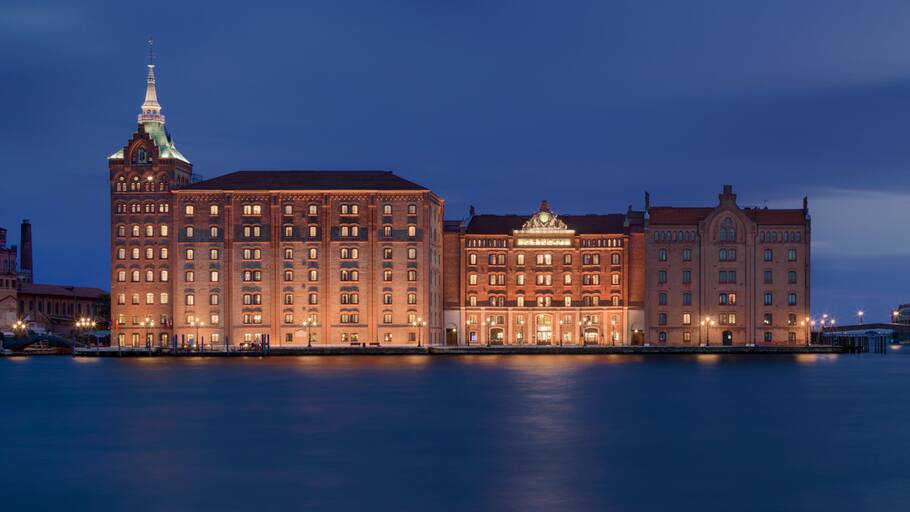 A Venetian escape on the island of Giudecca

The congress will take place at the Hilton Molino Stucky

The Molino Stucky is a Neo-Gothic building, It was designed by Ernst Wullekopf and built between 1884 and 1895 by the Swiss businessman Giovanni Stucky.

It was first built as a flour mill supplied by boats across the lagoon and also operated as a pasta factory.